Worum geht's denn? | What's it all about? 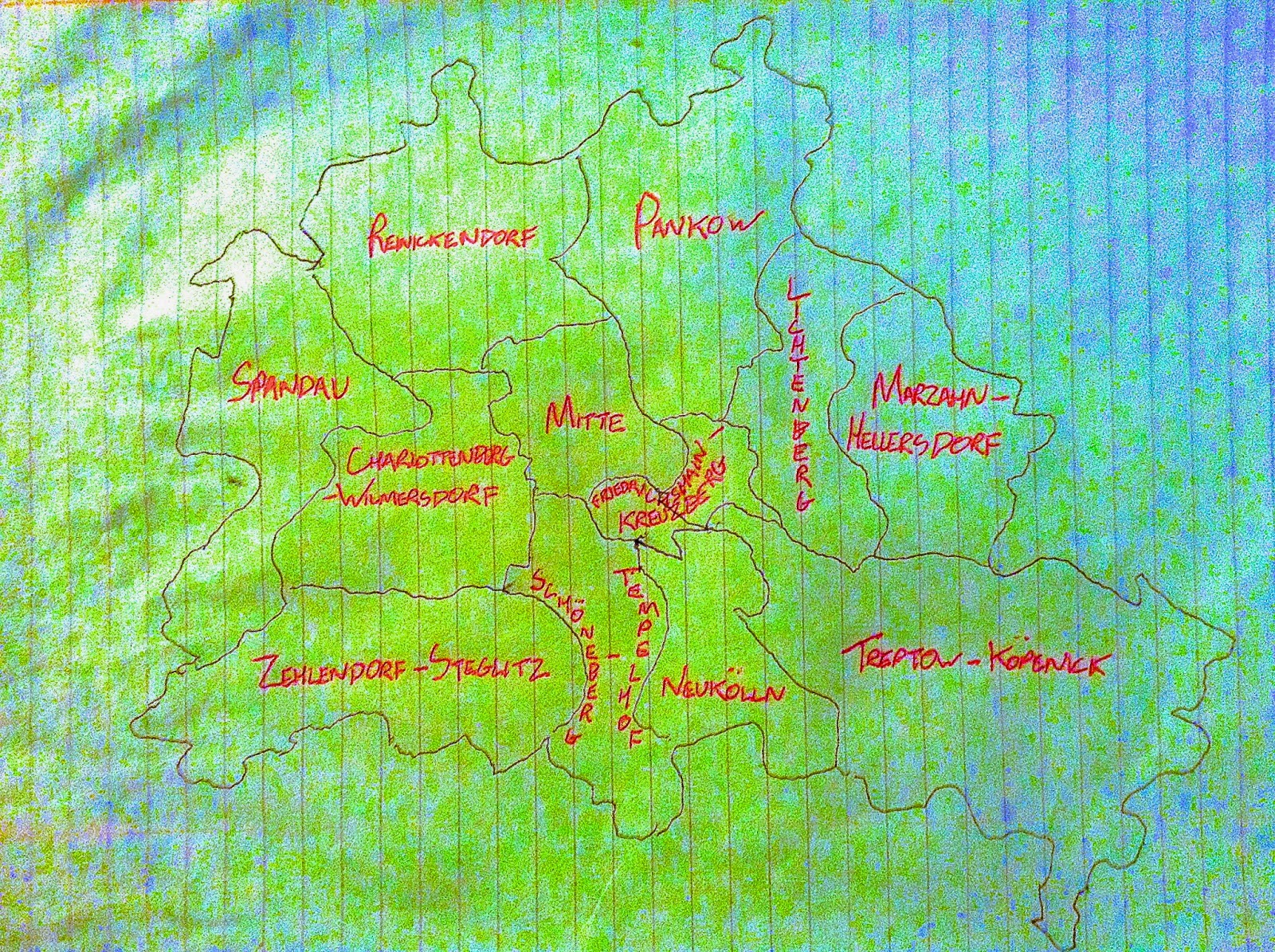 Berlin is Europe's second-most populous capital city, comprising of 3.5 million inhabitants, hundreds of thousands of tourists, tens of thousands of things to see and do and, importantly for this project, twelve boroughs. These boroughs, or Bezirke, have, over the past few centuries, expanded and collapsed. Borders political and physical have divided them. Its twenty-three boroughs in 2000 were redefined once more in the 2001 administrative reform.

This blog then, written over twelve days in August 2014, explores each of these localities via recommendations as what to visit in them from twelve different Berliners. The twelve articles feature photos and also extensions to the review topics and other area-specific recommendations where applicable – though there's really not much doing in Marzahn-Hellersdorf...

JM
Before I came to Berlin I spent six months travelling around Australia. Before that I stayed on a friend's couch in Hong Kong and before that I toured the UK working at music festivals, visiting friends and just generally trying to make sure I didn't miss the good that was always right beneath my nose. Following my tip-offs I aim to see if these areas are as berserk as my German friends seem to think they are and make sure that I glimpse as much of the good beneath Berlin's infamous Schnauze as I possibly can. 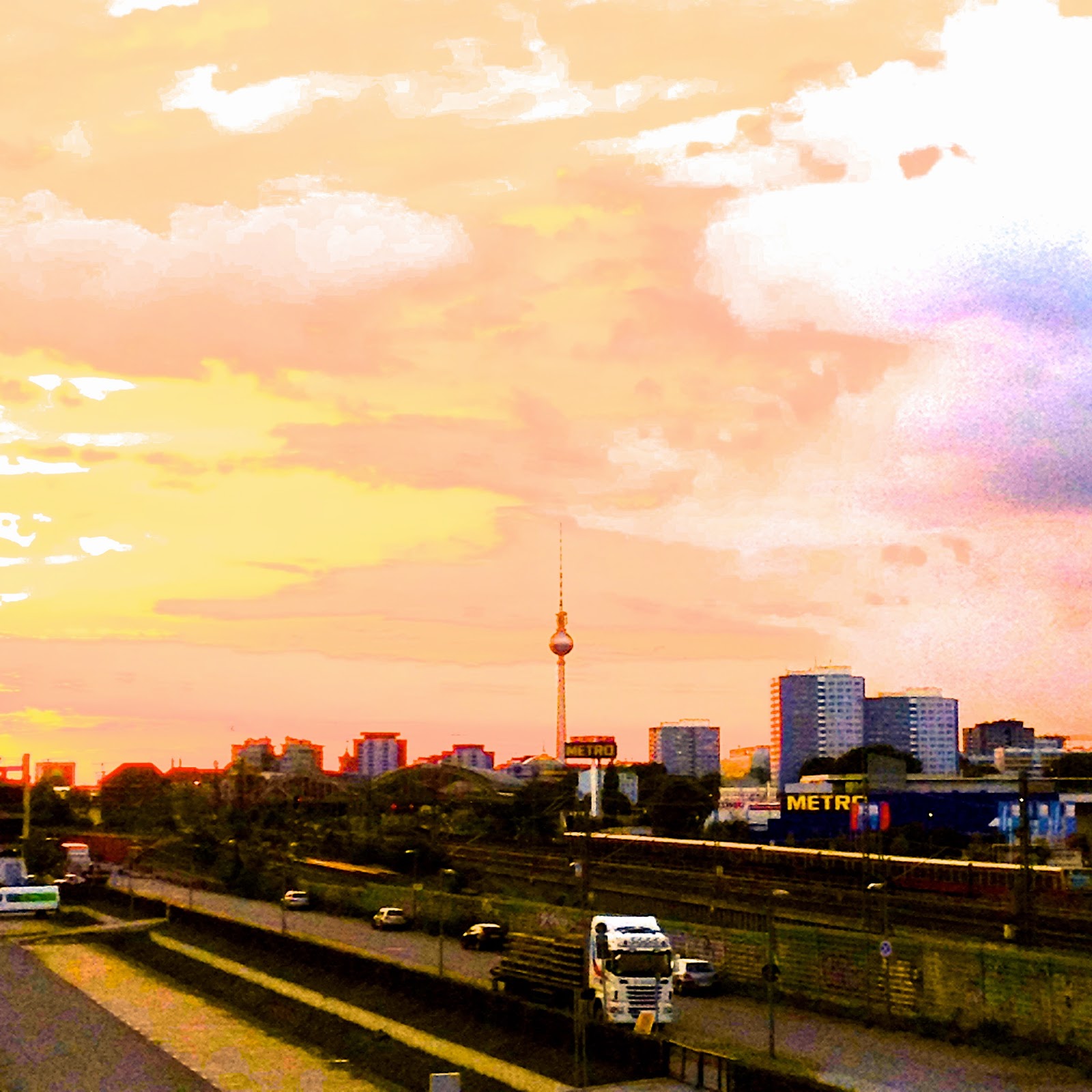